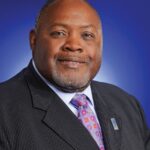 Greg Porter returned to the Indiana House for a 15th term in 2021, continuing as a leading voice for higher teacher pay and attempting to protect funding for Indianapolis Public Schools and other large urban schools districts in an era of private school vouchers and charter schools.

Porter represents a heavily Democratic district on the near north and east sides of Indianapolis that is 54% black and where no Republican has filed to run against him. As the top Democrat on the House Ways and Means Committee, he is often a leading advocate for public schools and frequently argues that more money for vouchers means less money for public schools.

He also has been a leader on many other education issues, authoring legislation that has established accountability and standards for K-12 education, increased cultural competency, worked to curb bullying in schools and advocated for holding virtual and charter schools to the same standards as traditional public schools.

His lengthy tenure in the Indiana General Assembly helped elevate him to the presidency of the National Black Caucus of State Legislators, which focuses on enhancing the effectiveness of legislation that impacts the general welfare of African Americans. – Greg Weaver 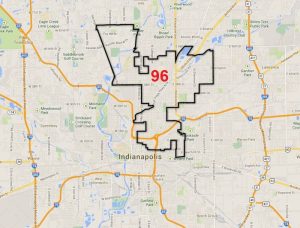