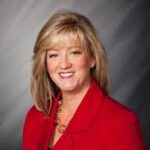 Previously, Sullivan, an industrial engineer who has worked for GM and Toyota, probably was best known as the author of Indiana’s new distracted driving law. It prohibits motorists from holding or using a cell phone while driving unless they are using Bluetooth or other hands-free technology. She also was a co-author of a $1.2 billion highway improvement plan that gradually raises the state’s gas tax at the pump, and served as chair of the House Roads and Transportation Committee.

Sullivan also currently serves as vice chair of the Indiana Republican Party Central Committee. She won reelection to the House in 2020 with about 64% of the general election vote. -- Greg Weaver 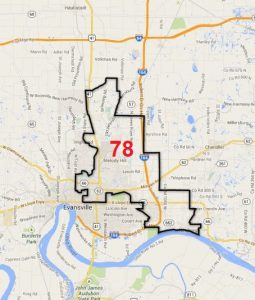